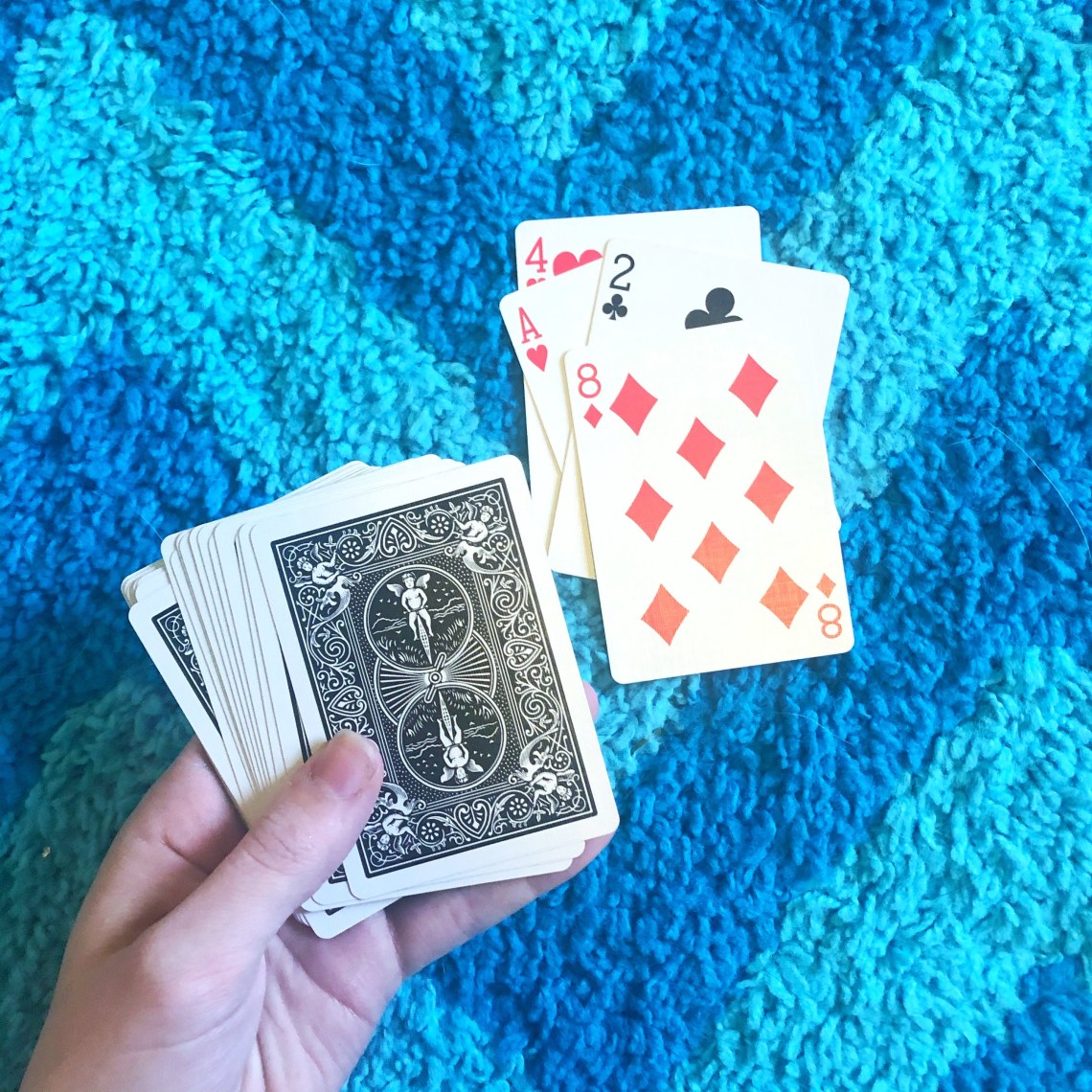 Do you have a deck of playing cards in your classroom? If not, drive yourself down to Dollar Tree right now and buy the whole lot! A deck of cards is a necessity for every math class, and one of the easiest ways to add in fun learning activities. Playing cards are so versatile and can be used in so many ways! Today, I’m sharing with you 7 math games for kids using playing cards.

Card games are perfect for those rare days where you find yourself with a spare 15 minutes and need a quick, no-prep activity. Having some of these math games in the back of your mind will be a life saver in those moments!

This card game for math is played in pairs with one deck of cards per pair. The rules are similar to that of the game of war, with a few differences. Split the deck of cards in half between the two players. Students should not look at their cards. At the same time, the players flip over TWO cards from the top of their pile. Students will then either add or multiply (whichever operation the teacher has specified) their two cards together. Whoever drew the greater total keeps all four cards.

If by chance, there is a tie, then the students will leave the cards out and go again. Whoever is the winner of that round, wins ALL 8 cards. The game is over when one student has won all the cards.

Another way to use the game of war in math is for place value. The game starts out the same way with each player receiving half the deck. Students will then draw the designated number of cards – I did 3 because we work with a lot of 3 digit numbers in 2nd grade.

If drawing more than one card, students will then arrange their cards to make the highest number possible. Then, students will compare their numbers. Whoever has the greatest number wins all the cards for that round.

If there is a tie, the cards stay out and another round is played. The winner of that round wins all the cards from both rounds.

Face cards are not necessary for this game, either. If you choose to leave them in, assign each face card a number value. If you are making multi-digit numbers, this game works best using only ace – 9.

This is a great math game for kids to practice making 10! First, take a shuffled deck of cards and make a pyramid with 6 rows, as pictured below. Make sure you start at the top and work your way down, with each row overlapping the one above it.

Set the rest of the deck of cards aside for a draw pile. Now, students must look for pairs of cards that add together to equal 10 (such as 2 and 8 or ace and 9). If there is a 10, they can remove it also since it already equals ten. (In the example above, you can remove 3 and 7 from the bottom row).

The kicker? They can only remove cards that are completely uncovered! If a card is overlapping it, it cannot be removed. The draw pile can be used when no tens can be made from the uncovered cards. Continue making 10 until all cards are removed, or no other move can be made.

Add up the values of all remaining cards to figure out point totals. The student with the least amount of points wins! A slightly easier variation of this game can be played by simply laying out the cards without overlapping, so that any card can be removed at anytime. In this variation, students will just find as many pairs that make 10 as they can.

For this game, face cards can be removed, OR given a value of 10 each.

This card game is great for older students, but can work for younger kids too. This game is best played in pairs, but could be done in larger groups if needed.

In this game, students will first lay out the cards randomly, face down. (Face cards should be removed, or assigned a value). One student will randomly turn over 3 cards. If they can make a number sentence out of the 3 cards (for example, 3 + 5 = 8), they get to keep all 3 cards. If not, they turn them back over and it is the next student’s turn.

Whoever ends the game with the most cards wins!

Another one of my favorite math games for kids gets students practicing adding up to 100! This game can be played in pairs, but I suggest instead giving each student their own deck of cards.

To play, first remove face cards from each deck or assign a value to them. Students will flip over one card at a time, adding the total together as they go. The first student who gets to 100 wins! The teacher can double check that they added correctly by quickly adding up the cards they’ve drawn.

Another math card game that works a little better with older students is Target Number. This game can easily be played in small groups.

Students will draw a total of 5 cards from the deck. The first card is the target number (i.e. 5, like in the picture above). The next 4 cards are the numbers that students will use to try to reach the target number by adding, subtracting, multiplying, or dividing (3, 6, 7, and 4 in the example).

Students will work to try to reach the target number with the numbers given. Whoever succeeds wins; if no one succeeds, then whoever’s answer is closest to the target number wins. (In the example photo above, one possible solution is 6 ÷ 3 + 7 – 4 = 5.)

This game should be played with face cards removed or with a value assigned to them.

The last of these math games for kids is great for addition practice (you can also do multiplication for older kids!). Students should be divided into groups of 2-4. Teacher assigns a target number – such as 30 – which is the goal for students to reach.

The deck is divided evenly between all players with face cards removed. Students pick up their stack of cards but do not look. The first player flips over his or her card in the center. The second player does the same, and places his or her card on top of the first. Students should be mentally adding the total of the cards in the center together as they go.

Once the target number is reached or surpassed (in this case, 30), the student who laid down the card that got them there gets to keep all the cards and the round ends. A new round begins. Continue until one student has all of the cards.

Card games are great, but if you’re looking for something a little more active, check out these easy math games that get kids up and moving! You can read more about some of these activities here.

If you teach younger students, check out this post from my friend Tina at Teach the TK Way for some Pre-K Math Activity ideas.

What is your favorite card game to use for math?

Meaningful Goal Setting for Students for the New Year 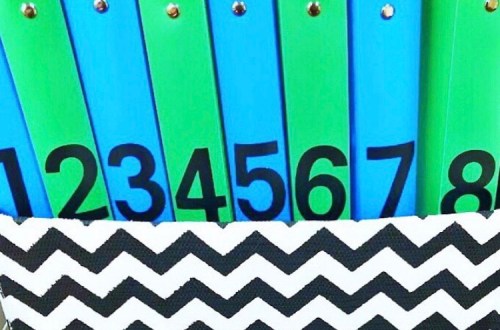 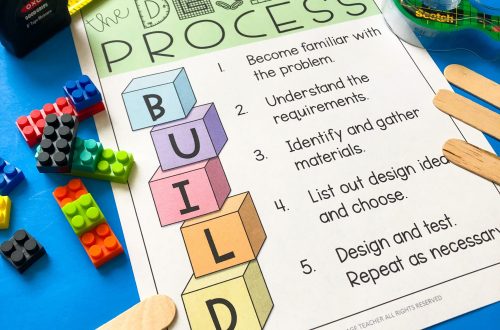 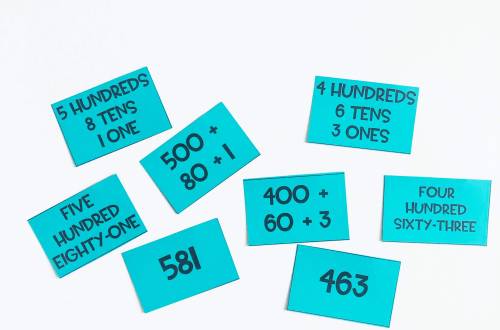 How to Incorporate Movement in the Classroom 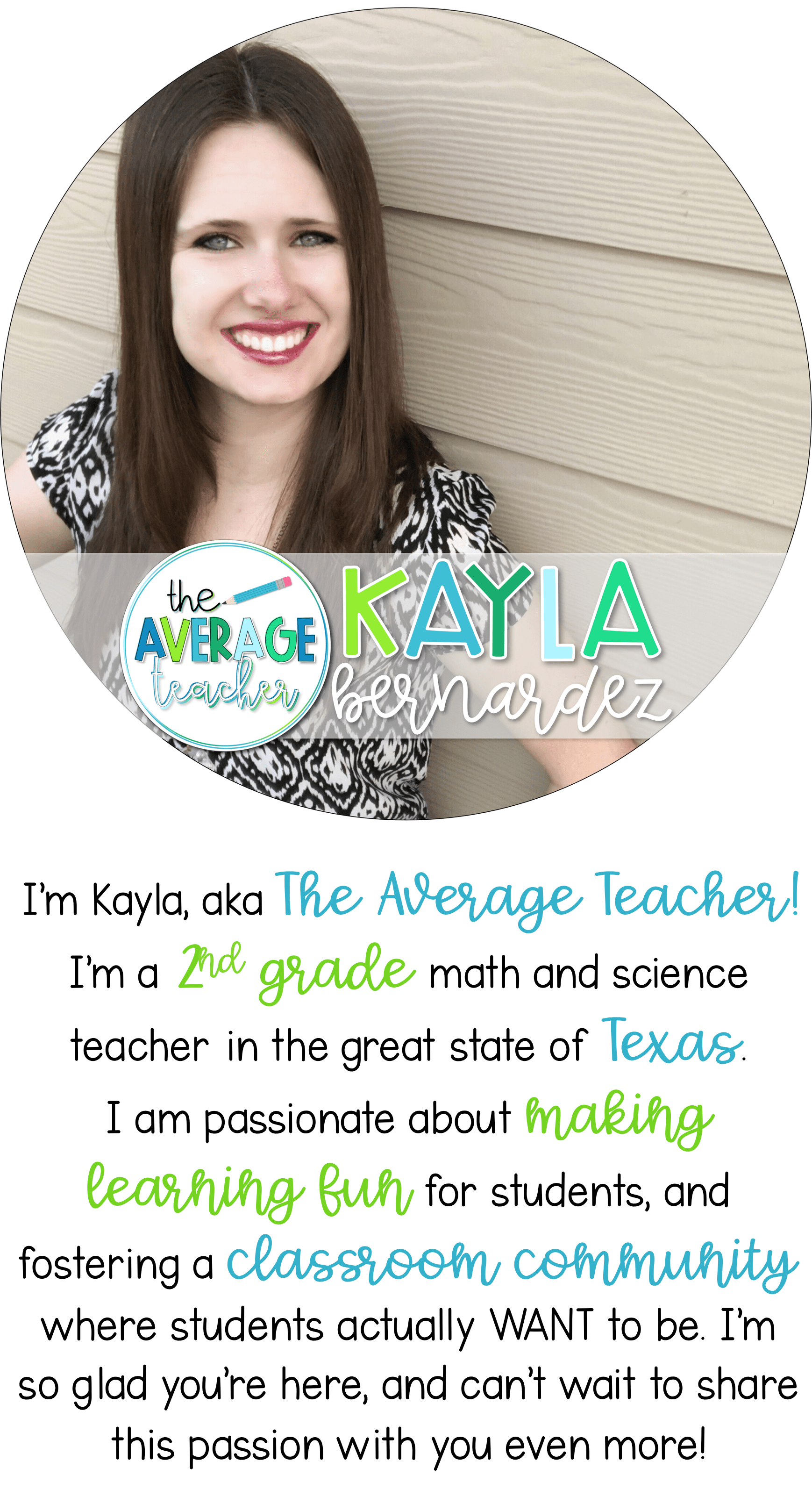 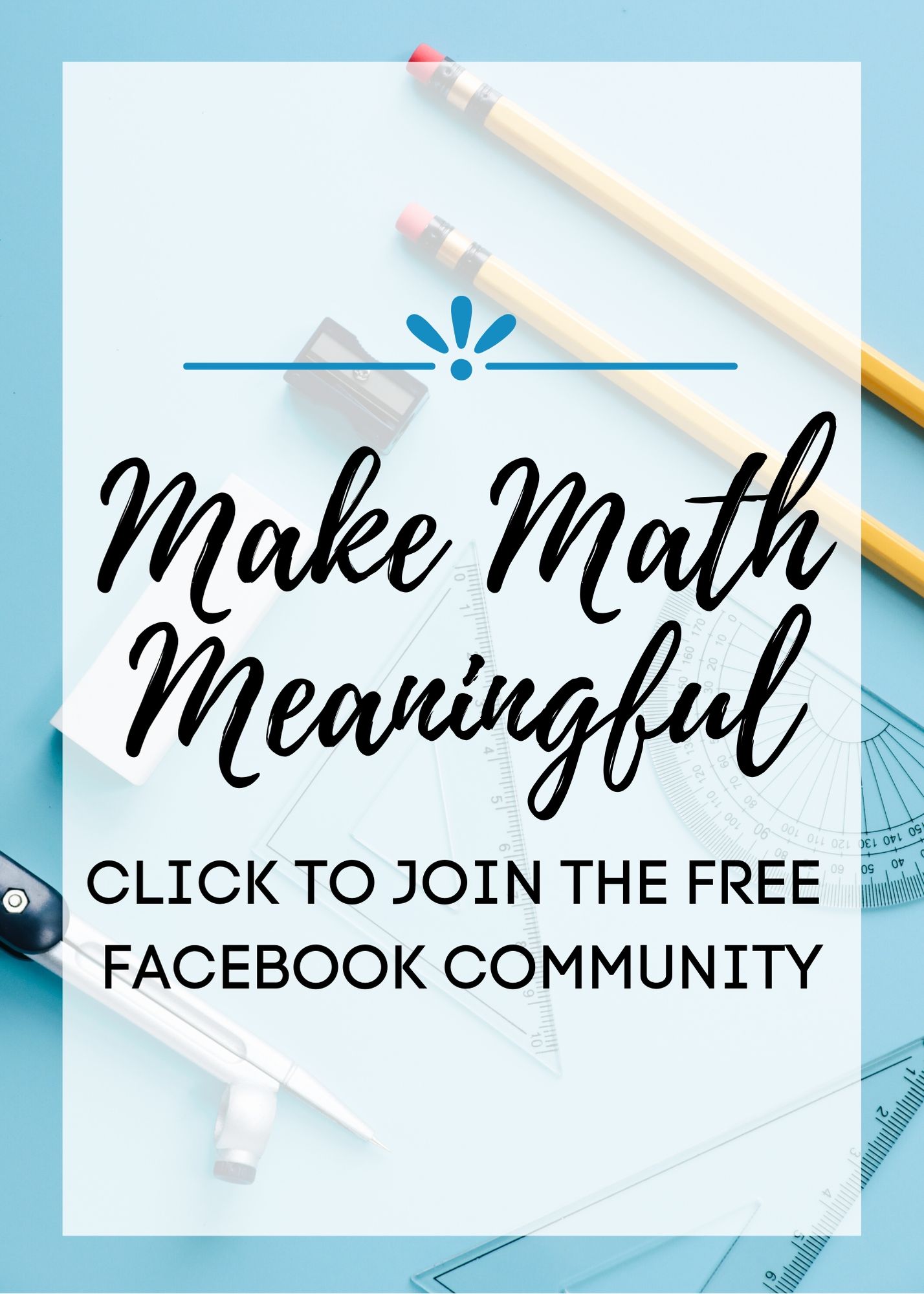 I know I’ve been MIA for awhile over here…and

Are you ready for meet the teacher night?⠀ ⠀ M

Will you be making individual math toolkits for yo

I absolutely love this fun matching game from @eve

My new favorite math equation. 💙 (And the reas

Happy almost April! Did you know that April is Nat

Have you ever done this Google search before? ‍

Raise your hand if you're currently teaching about

Easter is coming up! Looking for some fun and low-